DVSN: Working on My Karma Tour 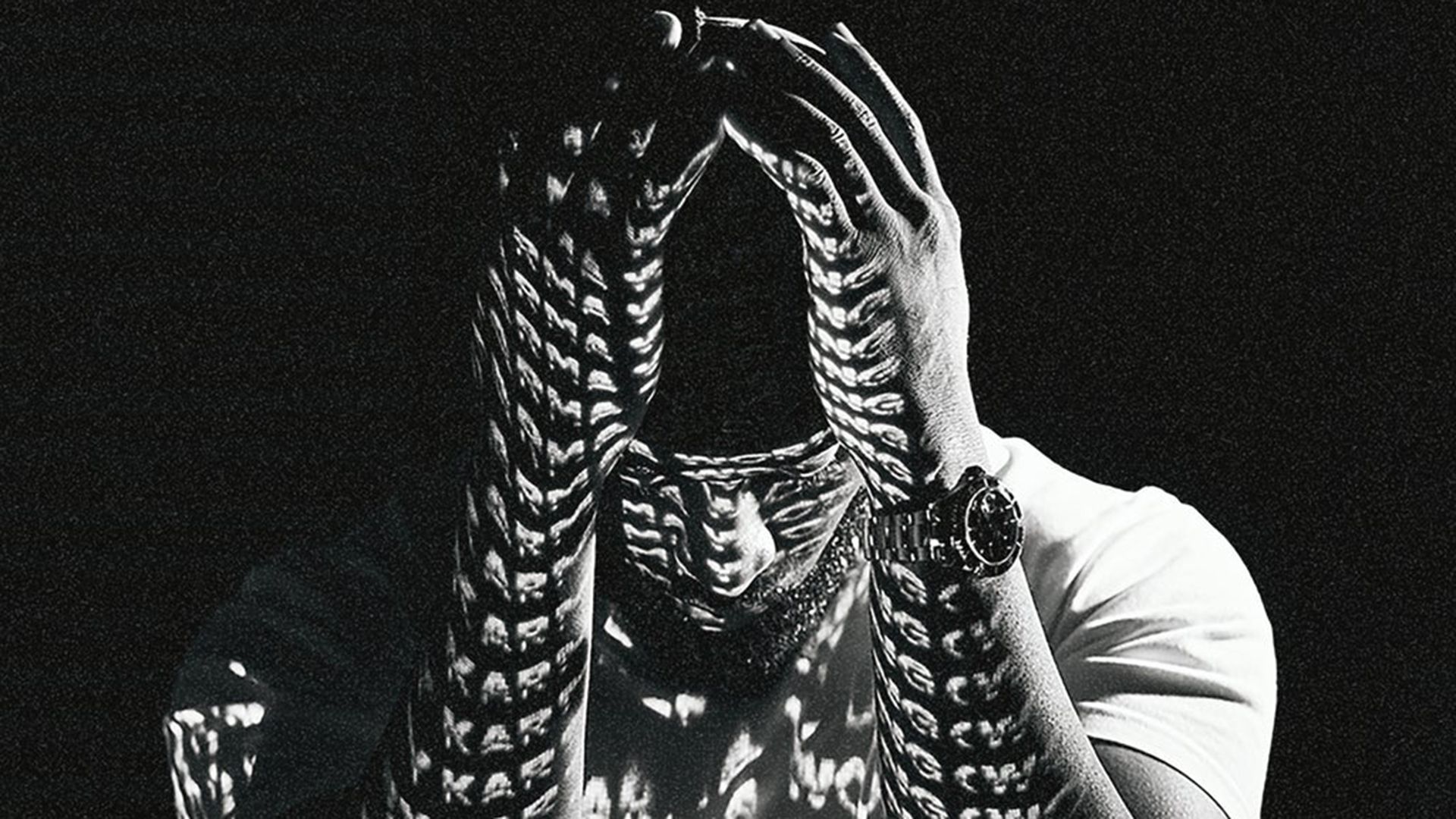 DVSN: Working on My Karma Tour

A band best known for their narcotic slow-jams

Toronto duo dvsn, consisting of producer Nineteen85 and vocalist Daniel Daley, are best known for their narcotic slow-jams that R&B lovers live for. Their music balances the right combination of falsetto deliveries and contemporary production. In the summer of 2021, the duo released their collaboration album with Ty Dolla $ign Cheers To The Best Memories signifying continued growth and blurring the lines between new and nostalgic R&B.

dvsn released A Muse In Her Feelings, their second studio album on OVO Sound boasting an all-star cast of collaborators including Future, PARTYNEXTDOOR, Popcaan, Buju Banton, Summer Walker, Jessie Reyez, Snoh Aalegra, Ty Dolla $ign and Shantel May to critical acclaim back in April of 2020. The album received praise from the likes of COMPLEX, Pitchfork, Noisey, Essence, Billboard, NME and more for its profound musical sensibility and cross-over appeal.

They followed up the lauded A Muse album with the deluxe version of the project featuring four new songs titled Amusing Her Feelings in 2021. Both the A Muse In Her Feelings album and the deluxe edition arrived as the follow-up project(s) to their acclaimed 2017 LP Morning After which introduced the world to the new torch-bearers of pure, authentic R&B through a futuristic lens. 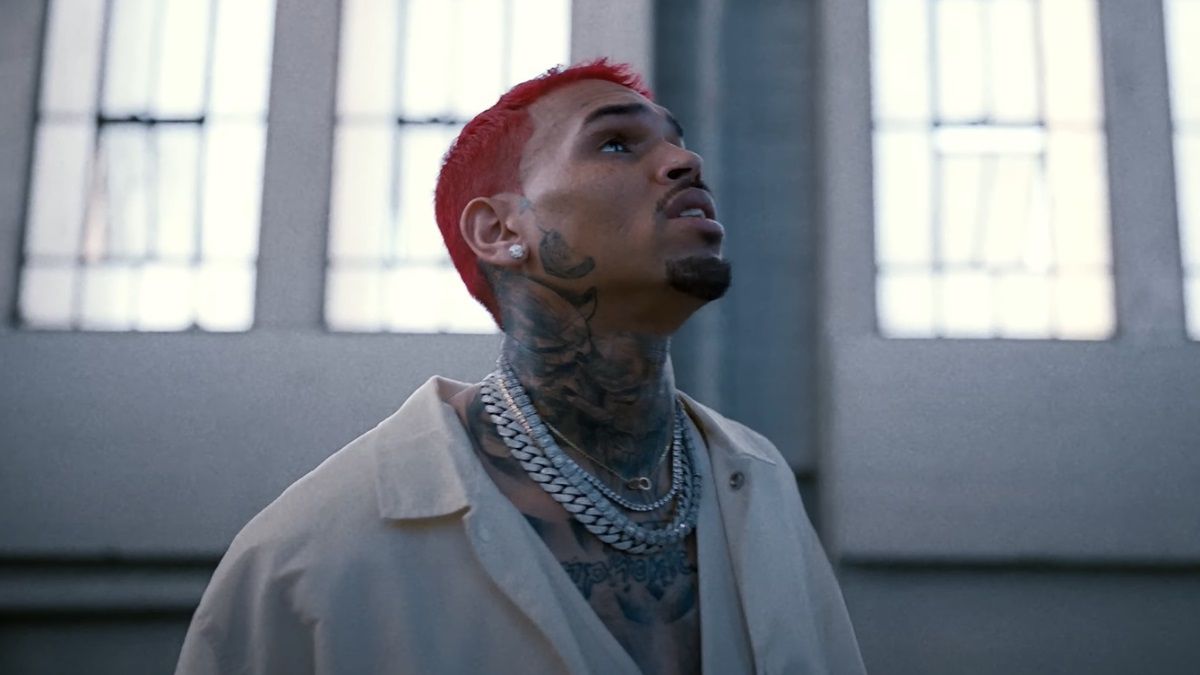 Chris Brown: Under the Influence Tour 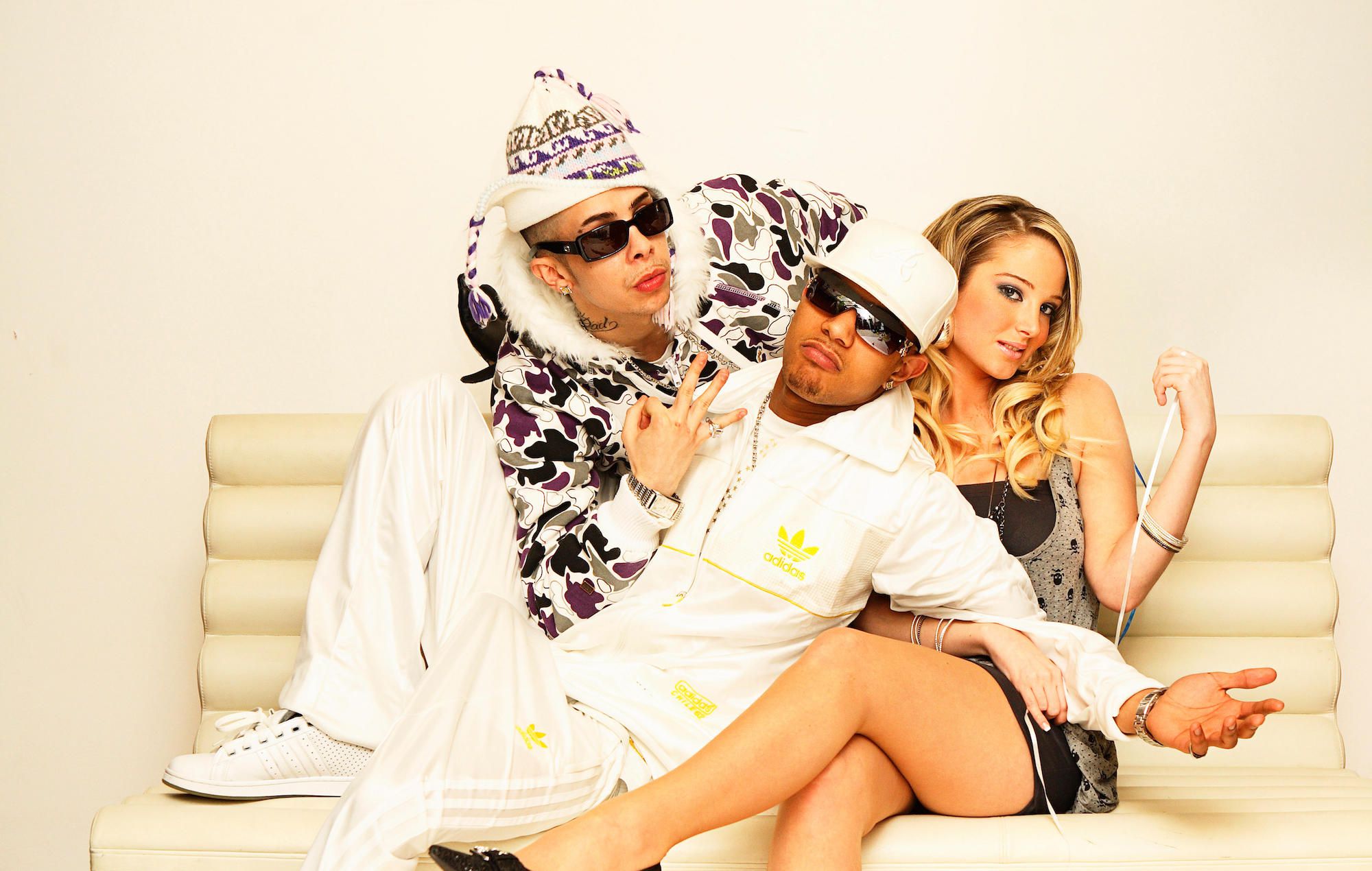